We’ve got an old fan favorite time traveling to you this week. Get ready to see the time knife because this IPA’s going to put you through the loop.

Looper zooms in at 6.3% and comes with the tropical Southern Hemisphere hop explosion you expect from a double dry hopping of Nelson Sauvin.  A time rift of grapefruit, lychee, and gooseberries go through the loop and come out with flavors of melon and mango on the hoppier backend. Looper beams with a super soft mouthfeel and what can only be described as a dank aroma coming off of its fluffy white head. Larry, he’s in the portal again!

Hopefully you out of towners can teleport here to DNBC, this one’s brewery only!

Where you can get it!

Brewery only release – available for takeout and curbside pick up at our brewery. 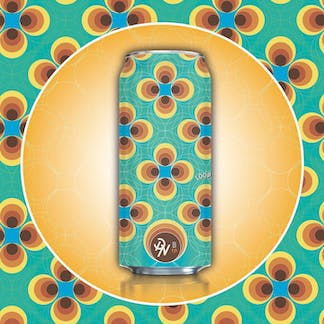